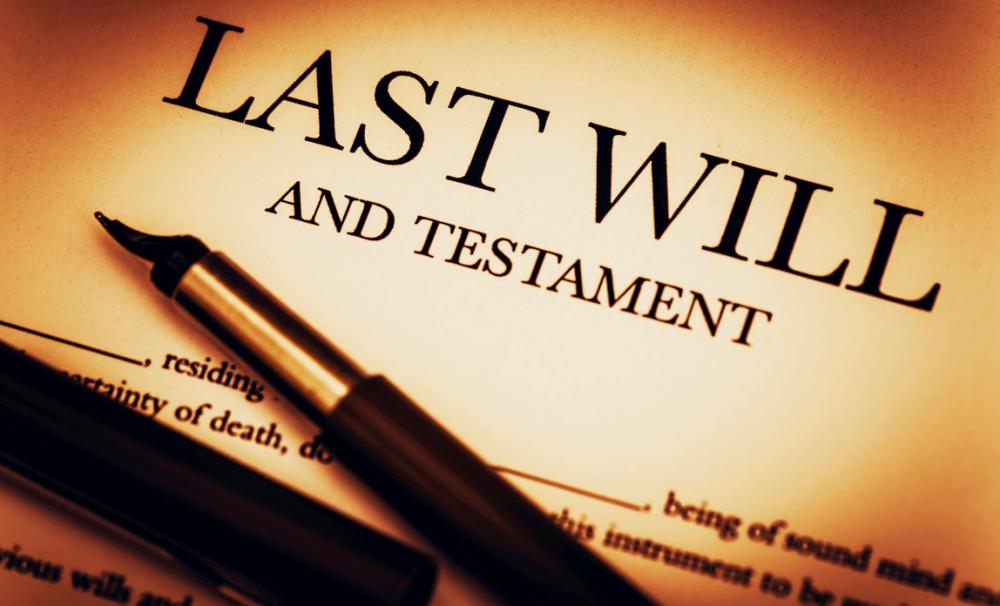 Do you have a Will or Power of Attorney in place? After many years of guilt we recently went through the process of getting our wills in place. After speaking with a local lawyer, it was clear that we were not alone in putting this dreaded task off.  It’s the, “it will never happen to me” assumption.  What if, heaven forbid, it did happen?

Years ago, I watched a television show where the topic was about people who had passed and didn’t have wills in place.  People whose families were faced with the unthinkable task of dealing with the aftermath of their loved ones death which in itself is one thing but,  without a will in place it can become unbearable.  Lets face it, no one wants to imagine themselves dying but avoiding the obvious is not going to make it go away.  There was one story in particular involving a couple in their early 20’s.  They were a happy young couple with a young infant daughter.  The young couple died in a car accident and their baby daughter now orphaned was being fought over by both grandparents.  It was an absolute nightmare.

I was embarrassed by the fact we hadn’t taken it upon ourselves to do this years ago but finally decided it needed to be done and emailed the lawyers office to ask what we needed to do to get the wheels in motion. They made it so easy, they emailed me a very straightforward document which we were asked to fill out and bring with us to our initial meeting with the lawyer.  It asked for the names of our children, our assets and any special requests that we may have.  During our initial meeting, the lawyer reviewed our documents and then we conversed.  He told us that there are areas in your life where you should be exciting and areas where you should be boring, and you guessed it, this is where you want to be boring.  We apparently, are very boring and the process for us is rather simple.

Obviously this will not be the case in every family.  There are complexities that will come up and will need to be discussed and sorted, but doing it now, will at least make sure those complexities are dealt with in the manner in which you chose.  Leaving them to be dealt with when you are gone could result in red tape that will keep things tied up for years and could result in years of grief and aggravation to the very ones you intend to protect.  Families are complex units and when tragedy strikes, having a will can ensure your family is taken care of in the way you intend.

Our lawyers fee included an initial meeting with the lawyer to discuss our  intentions and wishes and the legalities of same.  We, the clients were then sent away and the lawyer prepared draft copies of the Will and Powers of Attorney.  These drafts were sent to us for review and consideration.  We are not expected to know what each and every paragraph means, but they want us to go through them to ensure the names are spelled correctly (just another set of eyes) and that the distribution is as we wish as well as to give each of us one last thought about who we are appointing as Executor and Power of Attorney.  Once we are satisfied, another appointment will be made to meet with the lawyer to again review the drafts (this is when the lawyer will explain the meaning of each paragraph) and then sign them.  This is when you will have your final will in place and at which point need to pay for the service.  The fees for this service range between law firms, but for less than $1,000.00 you will have piece of mind which is priceless.

Don’t have a lawyer in Dufferin County?  Shoot us an email, or give us a call and we’d be happy to make a recommendation for you. We have an excellent source of preferred partners in the area.