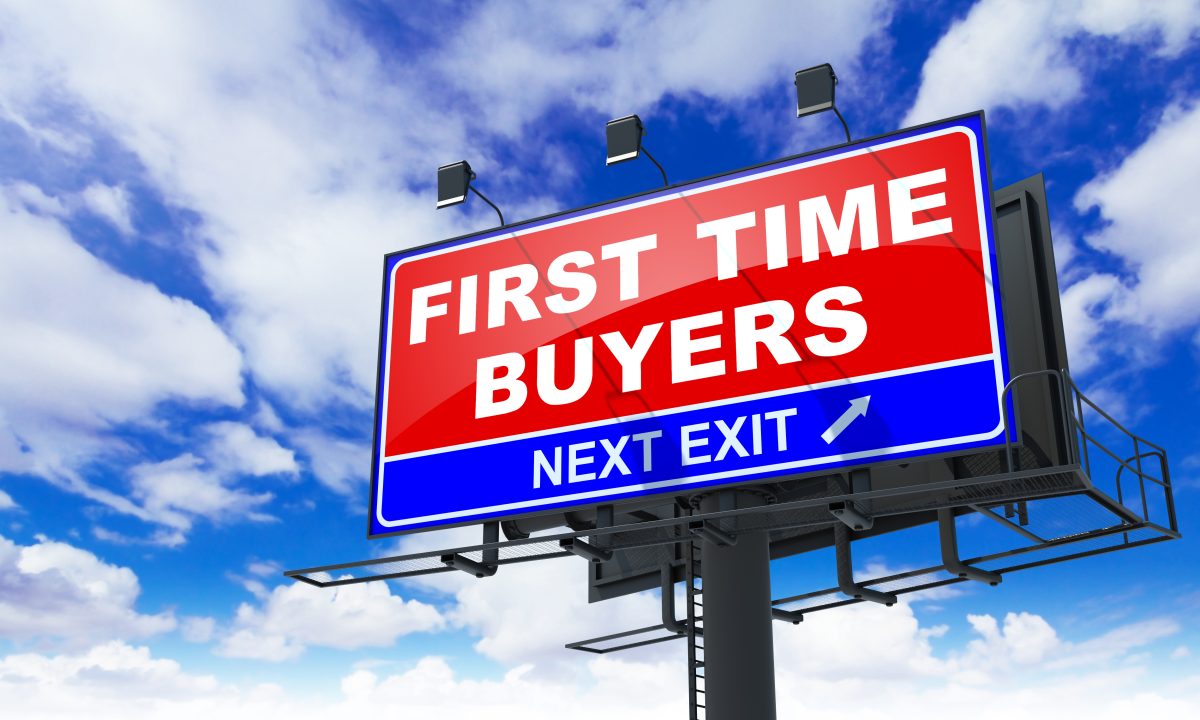 We in the real estate and mortgaging community have all been waiting patiently for the Liberal Federal Budget to be revealed yesterday because of all the speculation of how it was going to help the First Time Home Buyers.  The plan was released, but we will not be holding a ticker-tape parade for it!  So much talk but very little substance!  Let’s take a look at what has been proposed.

The Liberals made it sound like they were going to be doing SO much to get First Time Home Buyers into the dream of home ownership.  I personally feel there was a lot of sizzle and no steak!  First Time Home Buyers still need to have the 5% down in order to qualify but they could qualify for an incentive from Canada Mortgage & Housing Corporation (CMHC) to reduce their mortgage amount.  The incentive is up to 10% on a new build and up to 5% on a resale.  So they use an example of $400,000 with your down payment of $20,000, you would need a mortgage of $380,000.  If it’s a new home, CMHC would reduce the mortgage borrowed to $340,000 (and $360,000 if a resale) so the mortgage payments would be less.  The stress test that was introduced last year is still applicable but you would have to qualify at the reduced mortgage amount.  The caveat is that you must have a household income of under $120,000.  My son has just recently been preapproved for a mortgage.  I know how much he makes and that he has little to no debt and would not be close to qualifying this mortgage.  So my thought is most households would need to be over the $120,000 in order to qualify for a $400,000 home.  I’m sure there are circumstances where this incentive may help, but I don’t think it will be a real winner!!! Keep in mind, this is basically an interest free loan with CMHC.  The money they have “loaned” you will still need to be repaid at some point.

There was also the Home Buyers Program with regard to RRSP’s.  Mike discussed this in depth in last week’s blog, but the limit has been increased to taking out $35,000 from your RRSP to finance your home and still not pay tax on the withdraw.  This may sound great, BUT you still need to pay the money back to the RRSP over the regular 15 years.  They have not increased the time allowed to repay.  So they allow you to take out more and pay in same amount of time.  Again, is this really such a great deal?

I have been giving thought to how our kids are really ever going to achieve homeownership and I believe we are going to have to look at different models of home ownership.  We have seen in the news about co-ownership in seniors, especially senior women.  Why not with our kids? I think this could work perfectly.  Make it a business transaction.  For instance, if two were going in on an Orangeville property, each come up with half of the down payment and own the property 50/50.  If you have a place big enough, maybe you could have 3 partners and split 1/3 of down payment and costs.  Have a formal agreement prior to moving in much like Sheldon’s roommate agreement on The Big Bang Theory.  If things are laid out ahead of time, it should eliminate any future problems.

They can consider this a business relationship and specify a term for the agreement, maybe a 3 year plan or 5 year plan (to coincide with the term of the mortgage).  Have a plan at the end of the term to sell, buy the other partner out or renew the agreement (mortgage).  As we have seen over history, investing in real estate is a great investment.

I was told very long ago, by a very wise mentor, to buy the biggest Orangeville home we could afford because that was forced savings.  We do not pay capital gains on any gain we receive on our personal residence when we sell.  Kids paying rent are fulfilling the landlord’s dream of wealth creation.

I personally do not see the market crashing, enabling first time buyers to jump into the real estate market any time soon.  I feel that they just need to draw a line in the sand and jump in! The kids today need to get their foot in the door some way and many times the rents they are paying are as much as or more than a mortgage payment.  They just need to see the bigger picture.  Do not get caught up in having the brand new Orangeville home or fully renovated place.  Start small and grow steady.  Remember the tortoise and hare…slow and steady wins the race!

If you or someone you know wants to sit down and discuss plans to put in place now to be able at some point to own their own place, give us a call.  We would be happy to sit down and strategize with you to get you closer to fulfilling your dream of home ownership!