Here We Go – Shelburne On The Grow! 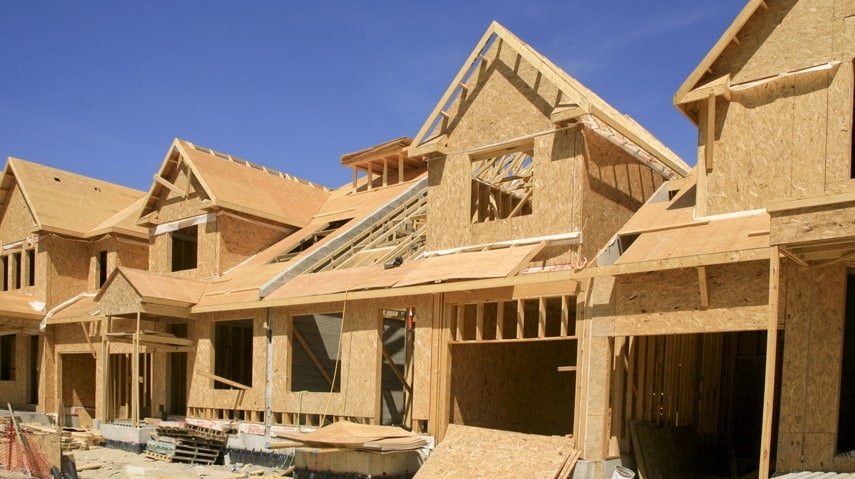 I just recently had a conversation with someone who told me they were looking for a home for over a year and they only deal with the listing agent.  I thought that was rather “old school” with representation now-a-days.  I explained I believe you need to have someone working on your behalf (representation) when you are selling a home or when you are buying a home.  They were quite savvy on pricing of homes, but there is so much more your Realtor® needs to do to represent you.  Keeping up on developments and planned proposals in an area is one major aspect.  Nothing would be worse than buying a home you believe backs onto greenspace and then to find out it was slated for development into a maximum security prison! It is our job to be up-to-date on things that are happening in our community and could affect your enjoyment of your purchase.  Let’s take a look at all the new Shelburne Development that is proposed for the area.

Shelburne has been recognized as the fastest growing area in Ontario and the second fastest area in Canada (outside the GTA).  What is driving the growth? So many theories but let’s just be factual. Canada has an immigration policy of welcoming approximately 310,000 new Canadians in 2018 and a goal to be at 340,000 by the year 2020.  The reasons sighted for the need for new Canadians is the aging workforce and the declining birth rate.  This is still not even close to the record set in 1913 with 400,000 new Canadians.  New people to Canada need a place to live.  They tend to settle in larger areas like Toronto, Vancouver, Montreal and Ottawa which in turn increases the demand for housing.  As we have seen an increase in demand tends to drive up prices of homes.  When we look at housing prices here in Canada, in comparison to other major cities in the world, we are very affordable.  So as prices increase in these four major cities in Canada, it tends to have ripple effect out from those centres.  People are willing to move to the outskirts to be able to have more home, for a more reasonable price.

Developers look for places that have the place to grow.  Shelburne just happens to be one of these locations with the capacity for growth both physically and in terms of infrastructure.  Having lived in Shelburne 25 years ago, I have seen so much change, which seems in a short period of time.  Get ready for more Shelburne Development!  Along with building more Shelburne homes, will come more development in terms of stores, restaurants and available services.  Let’s take a look at what is being considered right now.

Hyland Village is an area on the west side of town just off Highway 89 that is looking at 211-273 homes consisting of single detached, semi’s and townhouses.  Feildgate (behind the Beer Store) is looking at 320 residential units consisting of singles, semi’s and a mix of freehold & condo towns. There is also 2 commercial blocks in this draft plan which will be much needed.  Stone Ridge has an area that has been revising for a while, but is proposing 33 townhomes that will be freehold but with a condo element (being the road) and possible two 3 story buildings.  600 Main Street has been bought and sold so many times but the latest word on the street (so to speak) is 57 townhomes again with the road as the common element.  All this means is the homes are freehold but the roads are built a little smaller and the neighborhood shares the cost of road maintenance and garbage pick-up.

There has always been concern that all these people are moving to Shelburne with no employment available.  Based on the statistics from the 2016 census, approximately 56% of Shelburne residents stay in Shelburne to work and live daily.  However there is still more increase in commercial and the industrial park area to help service and employ locally.

I have to say I get quite a chuckle when I look at some of the Facebook groups that get all up in arms about new development in their community. Everyone is “NOT IN MY COMMUNITY!” but news flash, where you live was once “developed” too unless you are living in a cave!  Probably someone didn’t want your home to be developed either!  I also love all the comments on how they should make it into a park or another splash pad or something of the sort.  Keep in mind this is land that someone paid money for and they are running a business to make money.  They are not looking to donate it to the town! Do you want to allow the neighborhood kids to come play in your backyard just whenever they like??? People really need to think.  Every housing development has to either allot a certain portion to parkland or gives a “cash in-lieu of parkland” to the town in order to better improve another local park.  There are planners, directives from the Ontario government with regards to the Places to Grow Act as well input from citizens that shape a community.  It is not something that is just done willy-nilly and like-it or not, things continually change!