On The Move With Wayne White – Week 43 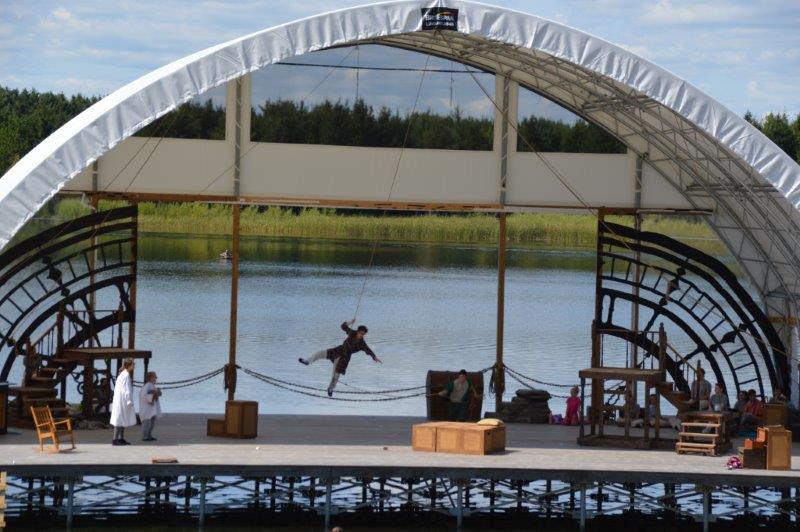 Over the past year I have traveled all over Dufferin County and took photos at locations and events.  This is just a small summary of some of the events I have attended in the past year.

January was a rather busy start to the New Year. While, “On the Move”, I took photos at the very popular Town of Mono’s Winterfest, which was well attended. The annual Pond Spiel was held at Island Lake Conservation Area which provided curling enthusiasts an opportunity to curl on a lake.

In February, the annual Family Day of outdoor events at Island Lake Conservation Area attracted record crowds. Even our Ontario Premier, Kathleen Wynne and her family were in attendance.

In April, the Lions’ Home and Garden Show was the featured spring event that attracted thousands of visitors. All of the display booths were sold out so there were lots of things to see and do.

At the beginning of May, the Orangeville Lions held their annual Seven Bridges 5k and 10 K Run which keeps getting bigger and better. Prizes were vastly improved and the weather was ideal for running. Fishing season was in full swing at Island Lake Conservation area.

June brought many activities in and around Orangeville. Blues and Jazz Festival was the signature event which attracts visitors from far and wide. The Compass Church held their annual 5k and 10k Run4Food. In June I was a first time judge for the Burger Quest competition.

Ribfest, which is held in July, is regarded as one of Orangeville’s major attractions ran from Friday night to Sunday afternoon with plenty of options to fill your hunger cravings. Live entertainment featured a lot of local musicians.

In August, Peter Pan by Orangeville Theatres Youth Company was the first stage performances at the new Island Lake Amphitheatre. I volunteered at this event and saw the show four times. It was a very impressive display of our local young talent. Also in August there was Food Festival on Mill Street was very well attended with many vendors running out of food.

During the month of September, I was the event photographer for both the Island Lake Classic and Chase the Coyote Run which were both very successful. Runners received medals and prizes were awarded for the top three runners according to age categories.

In October, Wanda and I attended “The Ultimate Habitat House Party”. I was the event photographer and I was very impressed with the time and effort that the committee put into making this event memorable for those who attended.

On November 11th the annual Remembrance Day Service was held at the local cenotaph. What a great tribute for those who fought for our freedom. November also features the annual Tractor Parade of Lights and the Kin Club Santa Claus Parade.

December is traditionally a very busy month. It begins with the Christmas In the Park that features over 50 000 coloured lights. There are many craft shows, breakfast with Santa, trips to select a Christmas tree at one of the local farms and the list goes on and on.

Many of the events are held annually which makes Dufferin County an ideal place to live with so many things to do and see for all ages.